PALACE ISSUE bids for his 16th consecutive victory when defending his title in the Ballyregan Bob Memorial Trophy over 695 metres at Hove on Tuesday.

The Linda Mullins-trained Greyhound of the Year is the only middle seed has drawn trap five in the £750 annual, which is the feature event of a top-class card at the south coast track.

The rest of the open draws at Hove on Tuesday.

This article from 19 December says it all, how lucky we were to have Tubbys first ever race scheduled on a card like this!

I can promise, having walked him around the paddock a number of times, that he is one of the most powerful dogs I have come across.

Tubby progressed to the Quarter finals of the 2001 Wimbledon Derby.

Tubby has many conquests at Hove over the sprint distance, however he is yet to win a four bend race at any track he has travelled to, we are confident he can reverse this trend at some stage in the near future. 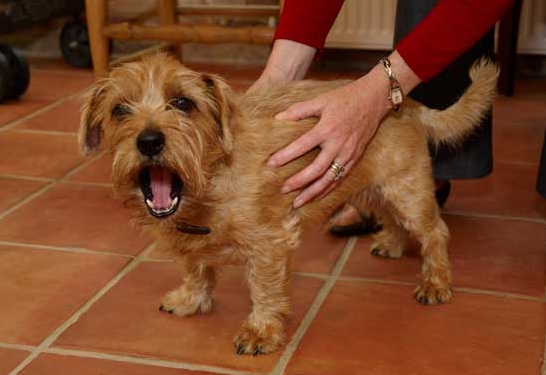